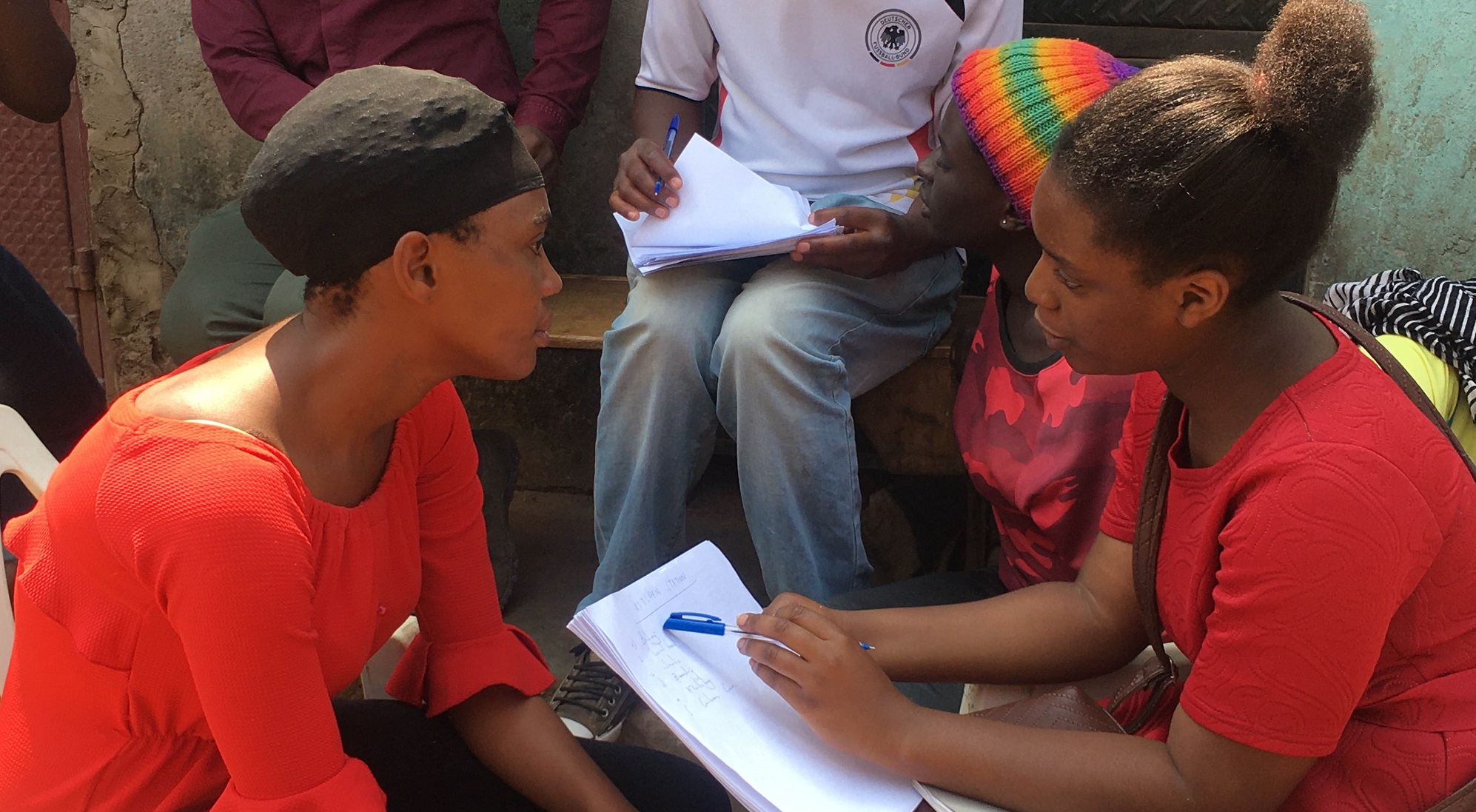 From 1st of October 2014 until the 1st of March 2015, we implemented the Youth Entrepreneurship Skills Development Project with aid of the Youth-to-Youth Fund, Uganda. Several activities were carried out in order to target youth with little or no education, both males and females, and give the training in general entrepreneurship as well as training on making Lorena cooking stoves.

Description of the Activities 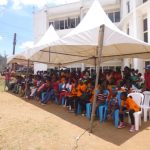 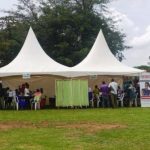 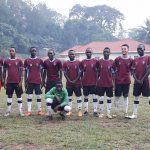 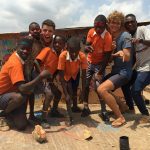 MYDEL Says Goodbye to our Volunteers 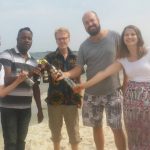 MYDEL in an all-in-one affair at White Sand Beach 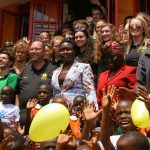 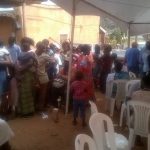 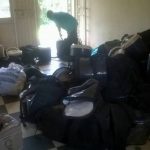 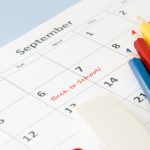 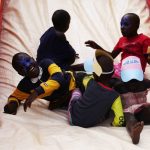 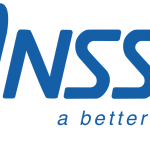 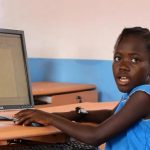 Join our Computer and Tailoring Classes 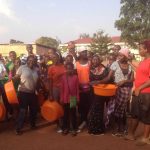 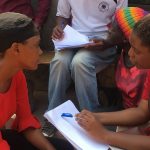